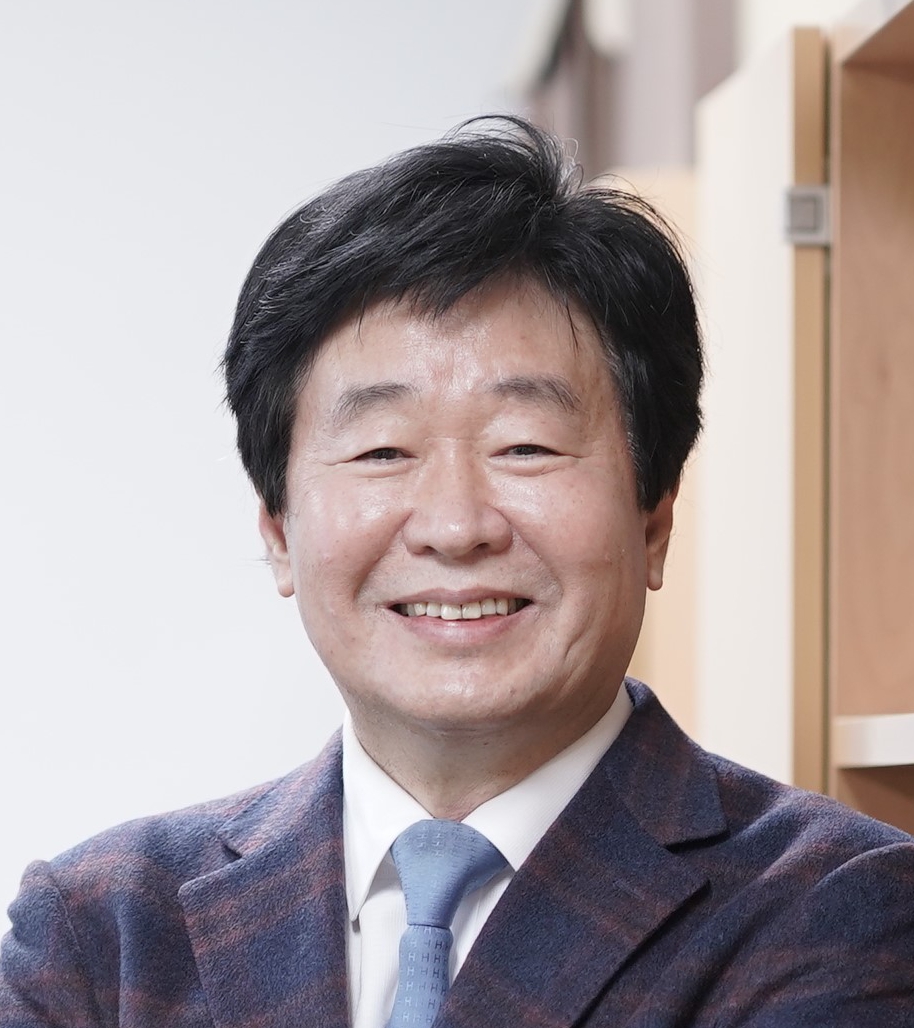 Yong Tae Kwon earned B.S. (1984), M.S. (1986), and Ph.D. (1993) from Seoul National University (SNU) with his studies on protein degradation by bacterial proteases. In 1994, he moved to the lab of Alex Varshavsky at Caltech to investigate the role of the N-terminal residues of mammalian proteins in proteolysis via the ubiquitin-proteasome system (UPS), as now well defined by the N-degron pathway. He joined the faculty of University of Pittsburgh School of Pharmacy in 2002 and returned to Seoul National University School of Medicine, Korea, in 2010. In 2018, he founded AUTOTAC Bio Inc. to develop degrader-type drugs based on degradation biology and autophagy.

Since 1994, Kwon’s systematic biochemical approaches contributed to the cloning/identification of the N-degron pathway’s key components including the Nt-asparagine amidase NTAN1, the Nt-glutamine amidase NTAQ1, ATE1 R-transferase, and the N-recognins UBR1, UBR2, UBR4, and UBR5. Genetic dissection in mice revealed their physiological functions in diverse processes, including the pathogenesis of human genetic diseases. Overall, his work at Caltech (1994-2002) and University of Pittsburgh (2002-2013) critically contributed to the establishment of a novel proteolytic system that modulates the half-lives of a large number of cellular proteins via the UPS.

More recently, Professor Kwon’s group at SNU identified the autophagic N-degron pathway in which p62/SQSTSM-1 acts as an N-recognin that modulates autophagic proteolysis. A series of studies at SNU (2010-2022) showed that the p62-dependent N-degron pathway regulates autophagic degradation of a large spectrum of disease-associated cargoes, ranging from protein aggregates in neurodegeneration and subcellular organelles to pathogenic bacteria, such as multi-drug resistant (MDR) Mycobacterium tuberculosis. In sum, the spearhead work through Professor Kwon’s life-time career is significantly responsible for understanding the molecular principles underlying degradation processes through the crosstalk between the UPS and autophagy.

In parallel, a series of studies over 20 years (1999-2022) by his group enabled the development of small molecule ligands to the components of the N-degrons such as agonists targeting the N-recognin p62. His lab published a series of papers that demonstrated the therapeutic efficacy of p62 agonists in many aspects of autophagy. These include autophagic degradation of: lipids (lipophagy); the endoplasmic reticulum (ER-phagy); peroxisomes (pexophagy); and a variety of pathogenic bacteria and viruses including SARS-CoV-2 in Covid-19 (xenophagy). More recently, his lab developed a targeted degradation platform, termed AUTOTAC (Autophagy Targeting Chimera) that enables autophagic degradation of a variety of proteins and other non-proteinaceous materials. By employing a bi-functional chimera that brings a target to p62 for lysosomal degradation, this technology was successfully used to degrade various targets ranging from neurodegeneration-associated pathogenic aggregates in Alzheimer’s disease (AD), Parkinson’s disease (PD), amyotrophic lateral sclerosis (ALS), and progressive supranuclear palsy (PSP) to cancer-associated proteins. In 2018, he founded AUTOTAC Bio Inc. to develop drugs that induce the autophagic degradation of disease-associated proteins and other cellular materials, amongst which tau degraders are under preclinical studies for various neurodegenerative diseases.

Throughout his research career, Professor Kwon has published about 140 papers; he has achieved an H-index of 48 and has filed about 80 patents, most of which focus on degradation biology and its therapeutic applications. He has served, or is serving, as Director of Protein Metabolism Medical Research Center (2014-2020), Cellular Degradation Biology Center at SNU (2020-present), and SNU 10-10 Initiative (2020-present). Globally, he serves as President of International Society of Protein Termini (ISPT). His scientific contribution was acknowledged by Excellent Researcher Awards (2016, 2018, 2019, 2020) by SNU College of Medicine, the Outstanding Researcher Award (2015) by the Sokcheon foundation, the Chungsan Award (2019) by Korean Society for Biochemistry and Molecular Biology (KSBMB), and the Presidential Lecture Award (2020) by Korean Society for Molecular and Cellular Biology (KSMCB). Overall, Professor Kwon’s continued efforts for the past 30 years have made fundament impacts in the fields of degradation biology and drug development to treat otherwise incurable diseases.